The purpose of my series of photographs is to spark creativity and imagination. Fairytales are a concept that are familiar to almost everyone. Playing with the idea of fairy tales in a modern setting would create a photographic series that many people may be intrigued by, as well as be able to recognise the fairy tale being portrayed and what the modern twist is. The familiarity of the present-day within the photographs that portray fairy tales would suggest to viewers that magic is still around. 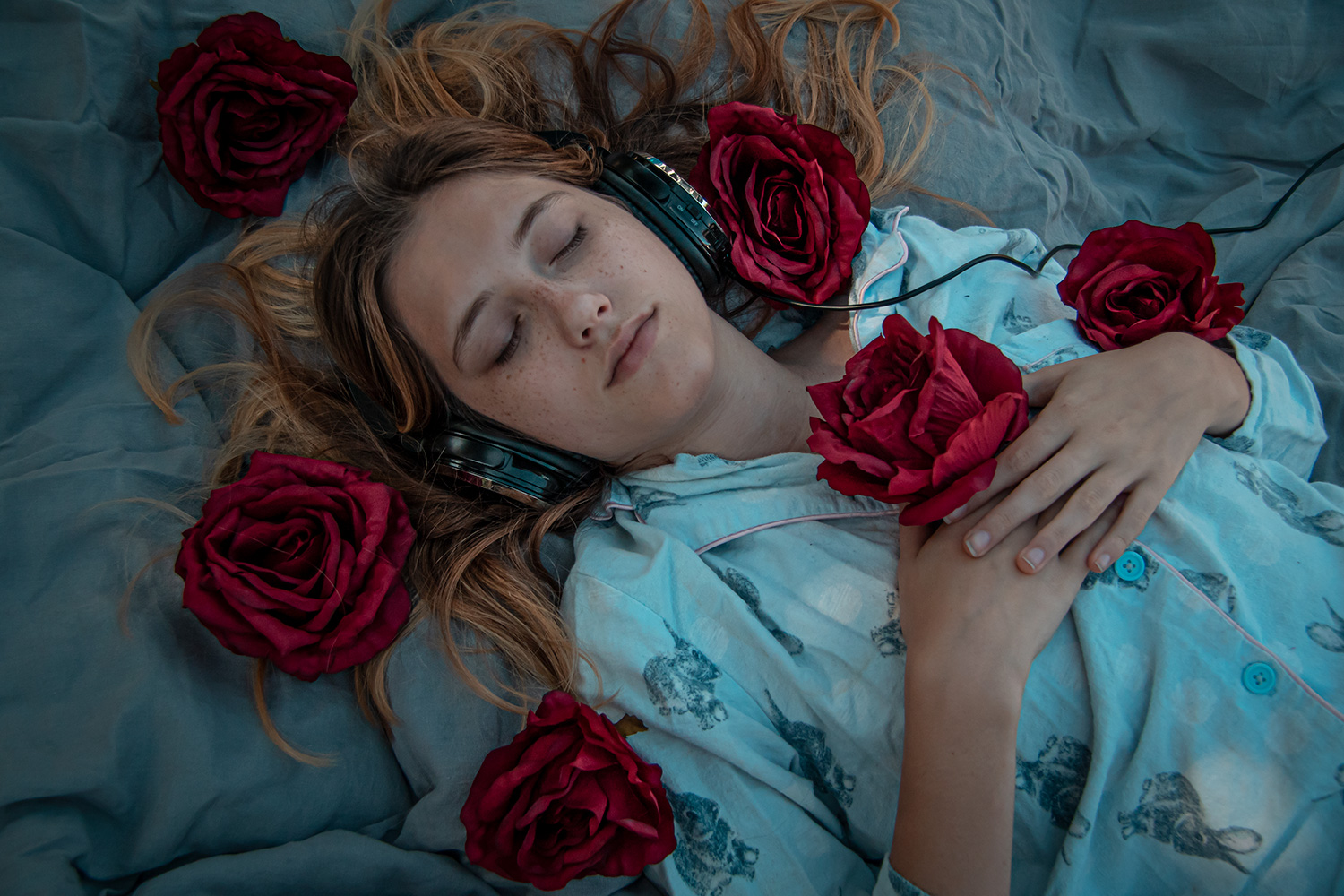 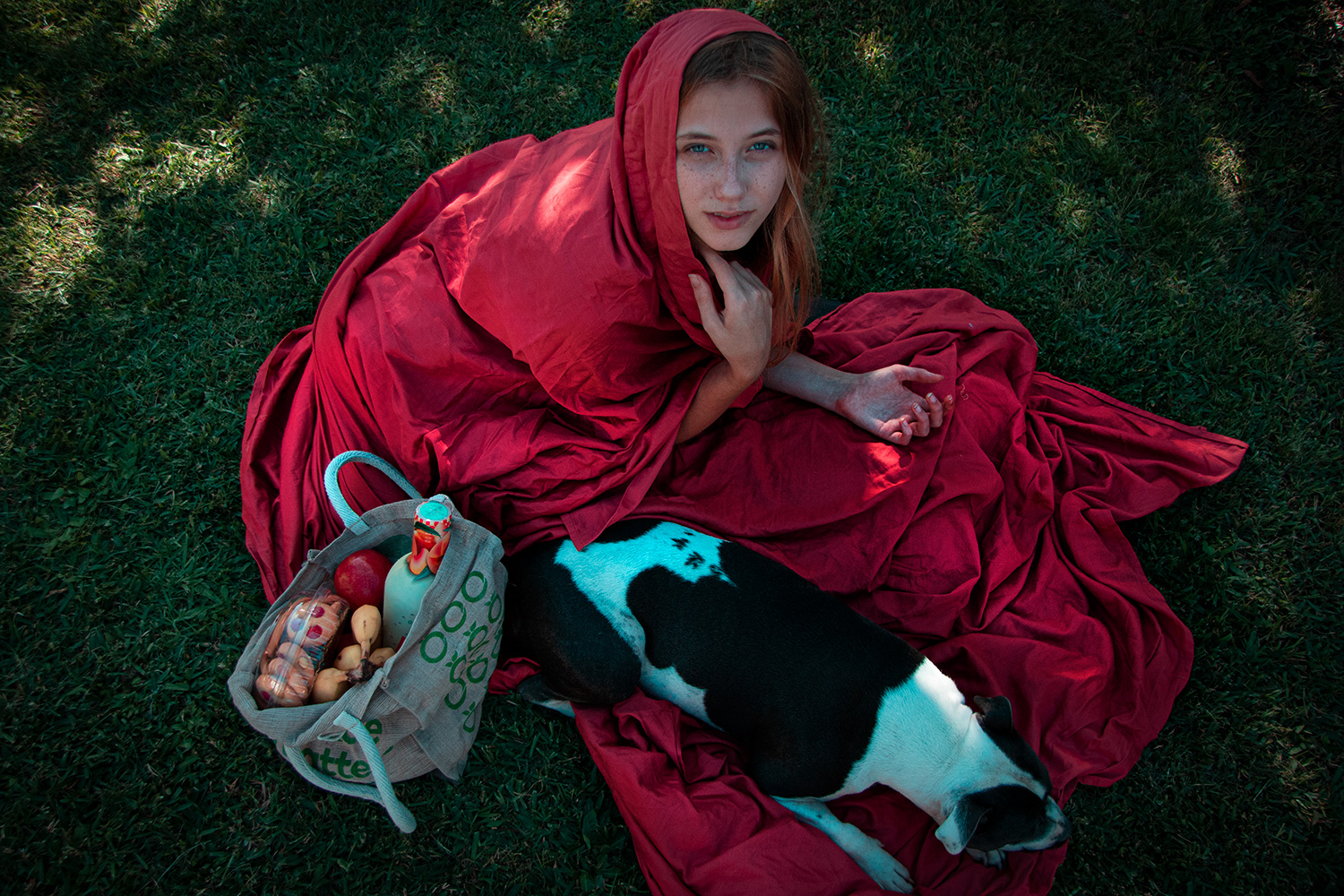 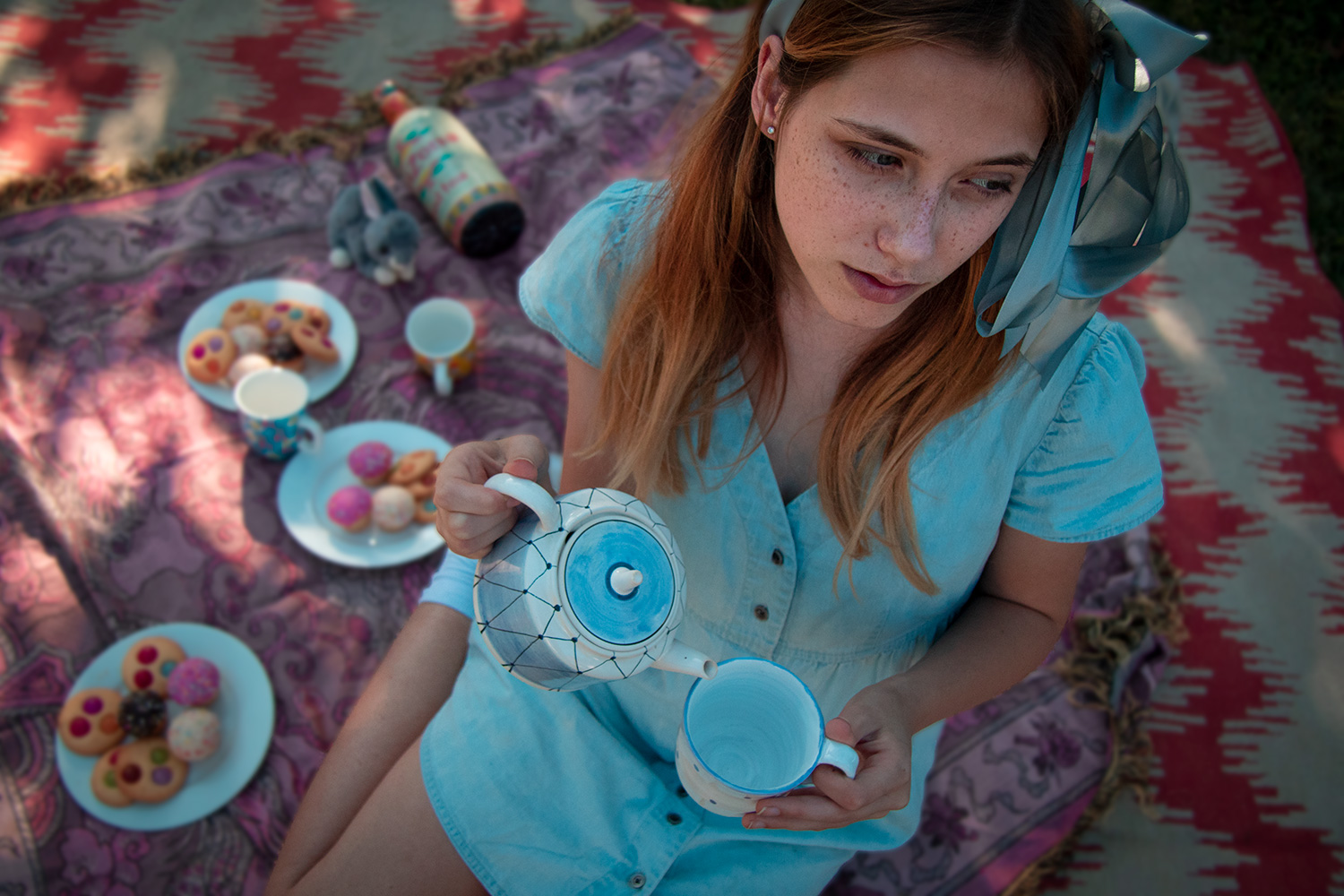 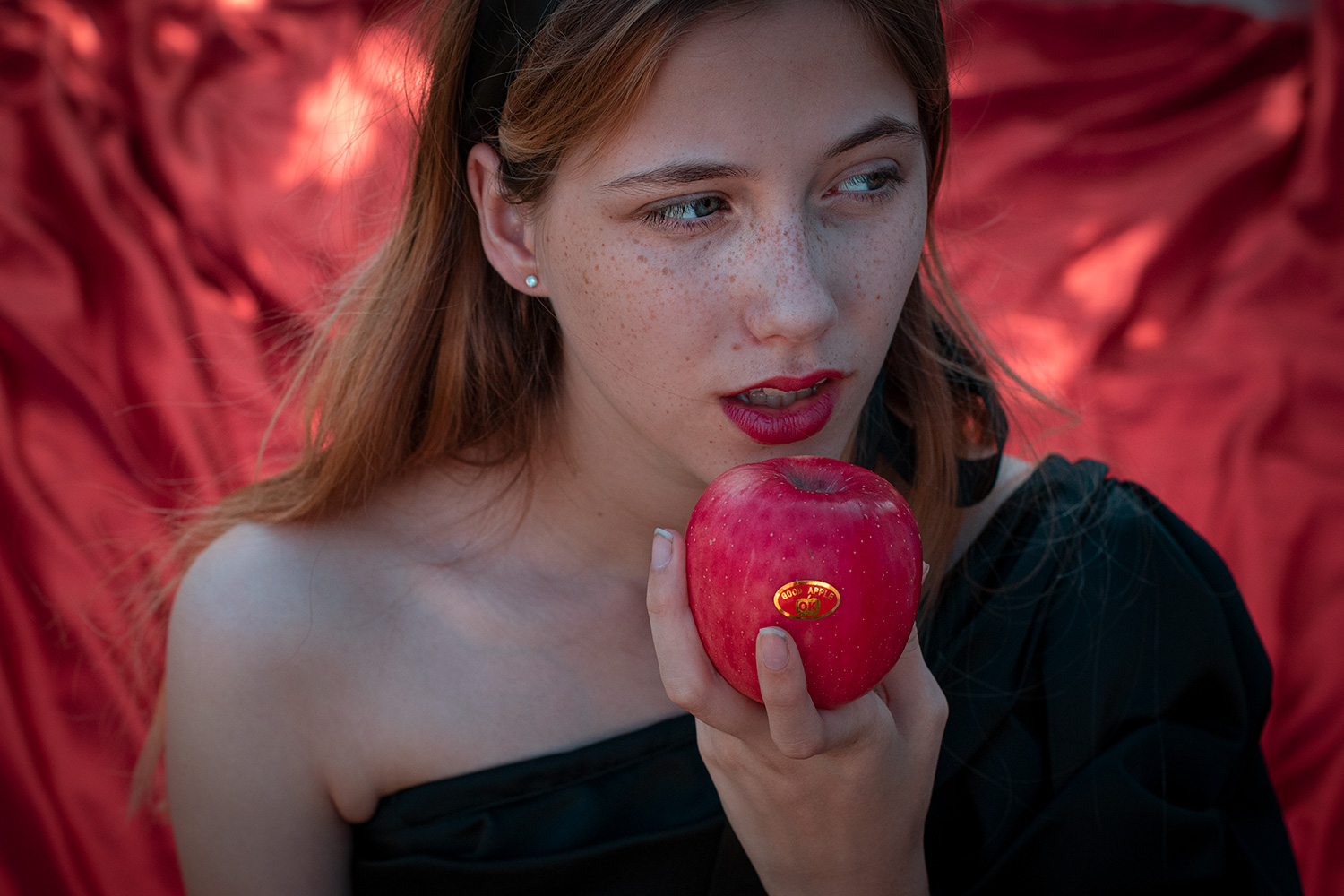 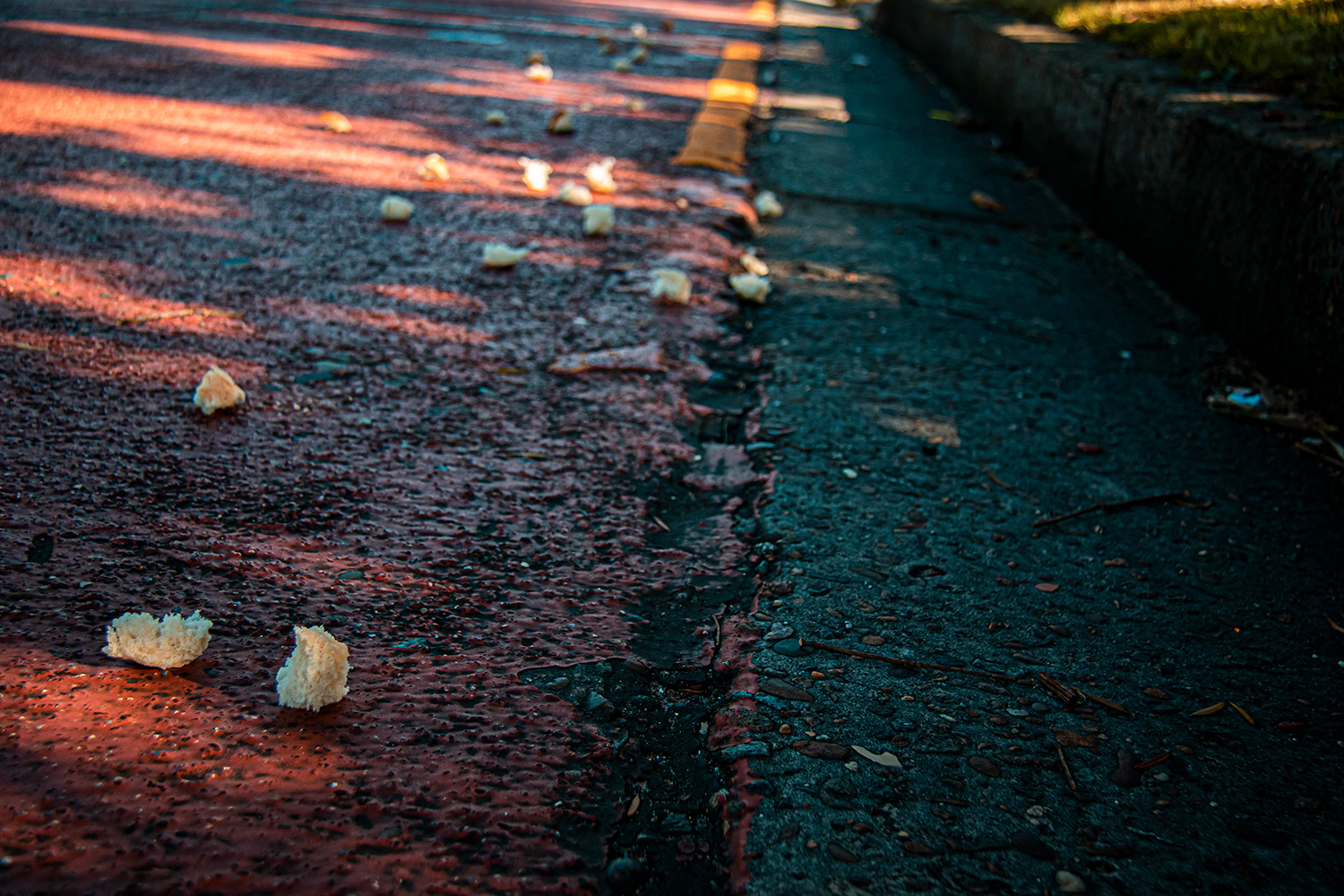 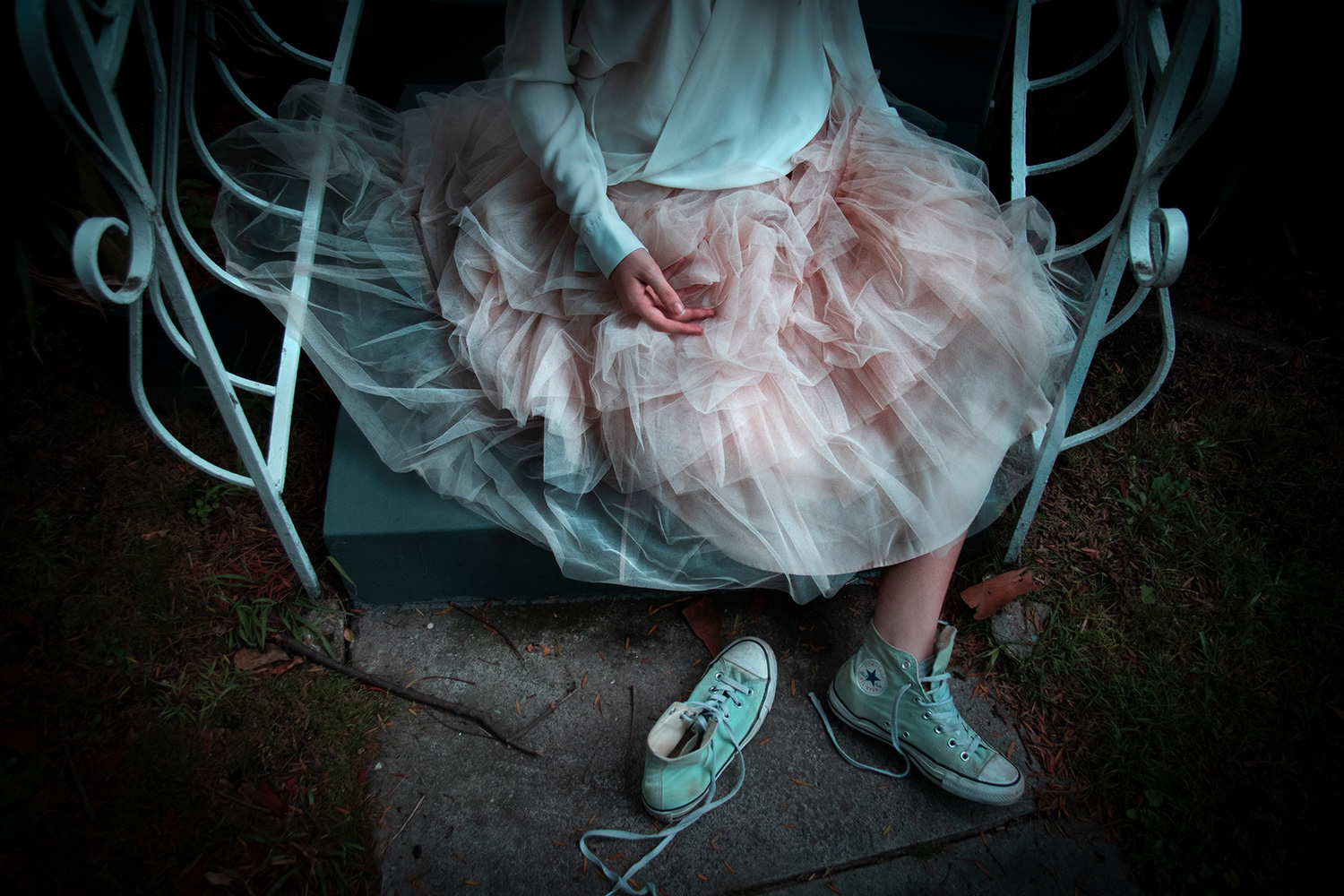 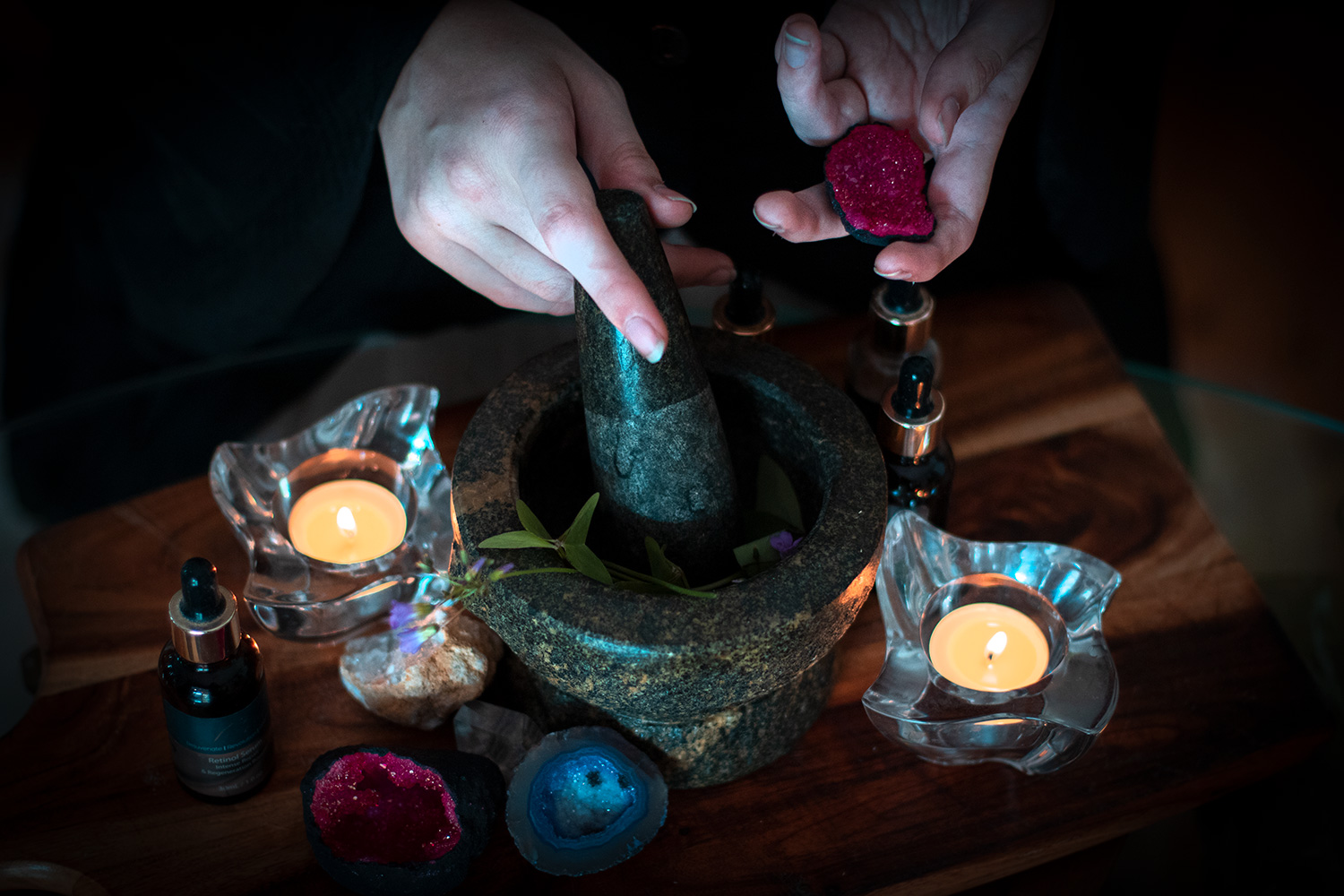